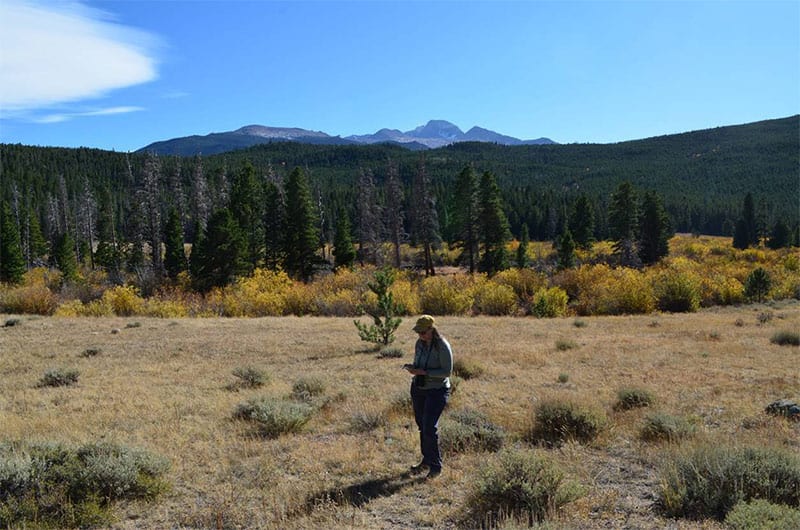 The story behind the LandPKS Habitat Module, a tool for wildlife conservation created in conjunction with The Nature Conservancy. 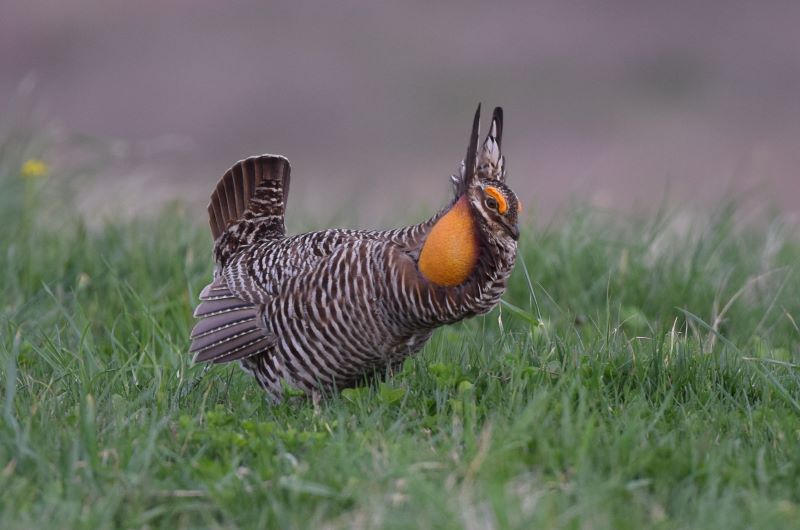 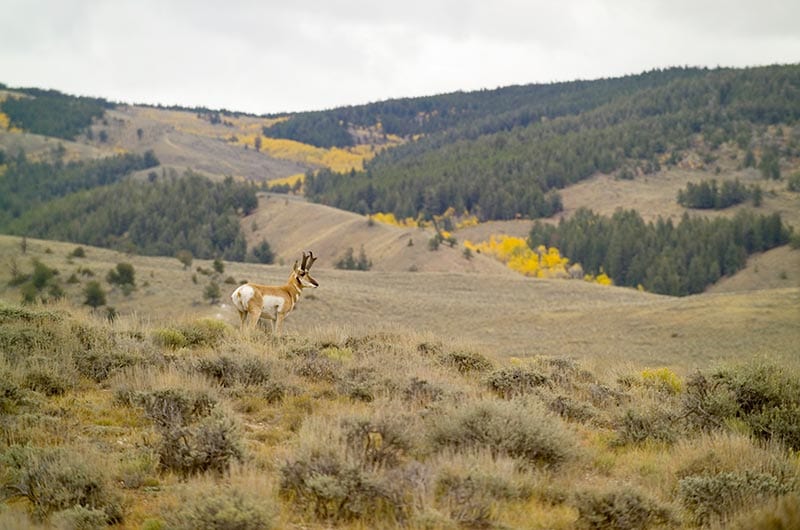