Daniel is the LandPKS Country Coodinator responsible LandPKS training and extension in Tanzania.

Elifadhili Daniel is our LandPKS Country Coordination Officer for Tanzania.  He is a crop scientist, with a Master of Science Degree in Crop Science from Wageningen University and Bachelor of Science in Agriculture from Sokoine University of Agriculture. Daniel has more than 10 years’ experience working with farmers as an agricultural extensionist, three of which he worked as a researcher for AfricaRice where he was involved in developing cost effective, culturally and socially acceptable parasitic weed control strategies for resource-poor rice farmers in Tanzania. He has interacted and established a network with various agricultural stakeholders including input suppliers, researchers, Agricultural training institutes, local NGOs and District Agricultural Offices in Tanzania. His LandPKS work in Tanzania involves, among many things, training farmers, extension, development and researchers on the use of the LandPKS mobile app, identifying and communicating improvements to the LandPKS development team and developing additional training and outreach materials in Swahili. 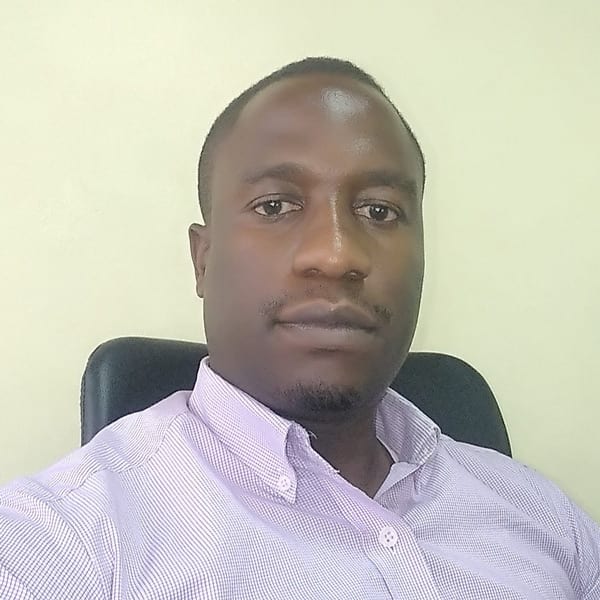 Due to shortage of extension officers in many villages of Tanzania and high costs for conducting laboratory soil testing, Daniel is motivated ensure LandPKS is rolled out and used as a decision tool for soil management by multiple stakeholders and users.