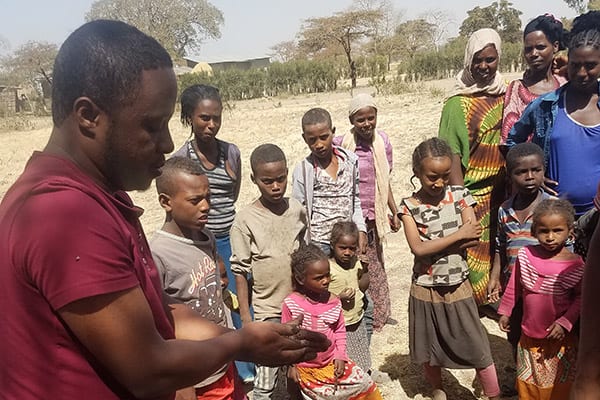 Adane Buni is the LandPKS Country Coordination Officer for Ethiopia. Adane has graduated in Water Security and International Development at a Master’s of Science Degree level from University of East Anglia, United Kingdom. Previously he has studied Soil Science(MSc) at Hawassa University, Ethiopia and Soil and Water Engineering and Management (BSc) at Haramaya University, Ethiopia. His thesis work for his Master’s degree in Soil Science focused on the soil acidity problem prevailing across Ethiopia, specifically in the South West Region. Accordingly, he has assessed the effects of different rates of lime addition on improving the properties of an acidic soil in the region. Moreover, his dissertation for his second Master’s degree analysed the Water-Energy-Food nexus in the Upper Nile Basin at national scales. 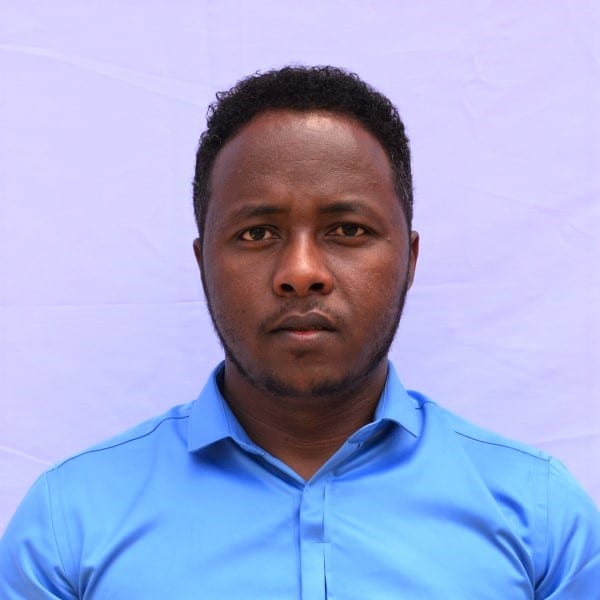 Adane has approximately nine years of work experience at various organizations in different parts of Ethiopia. He has lectured in the departments of small scale irrigation and rural water supply at Hawassa Polytechnic College for five years. Most of his trainees used to be extension and development workers from Ministries of Agriculture and Water. He was also an Associate Researcher at Ethiopian Institute of Agricultural Research. He was overseeing a research project on the Management of Vertisols, a soil type covering large parts of agricultural lands in Ethiopia known for its inherent water-logging problem limiting its productivity. His specific responsibilities as a researcher were initiating research proposals, analysing field research data and demonstration of research findings to the farmers.

Adane is enthusiastic about the use of tools that assist decision making in natural resource management. He also strongly believes in the importance of digitizing environmental data and making an easy access of information to stakeholders in order to achieve the transformation of Ethiopian Agriculture. That was why he decided to join the LandPKS team and make his own contribution.