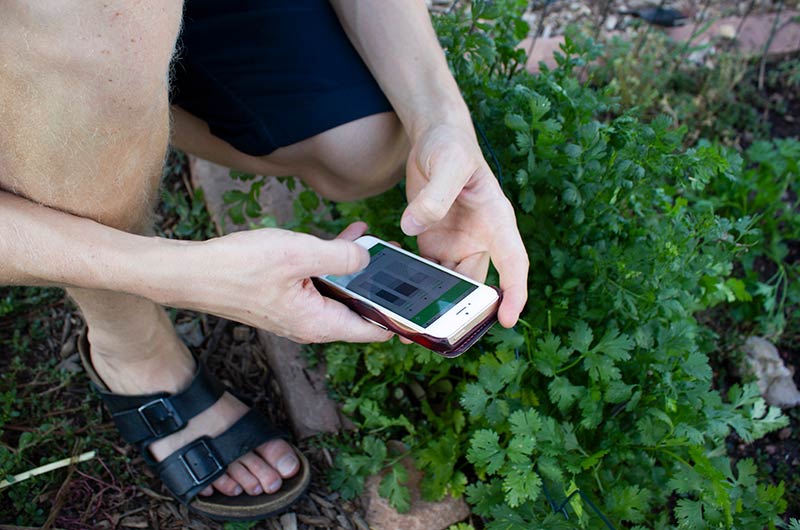 We believe that the attitude of favoring opinion over evidence is changing, due in part to a recognition of the benefits of globalized access to environmental knowledge.

Polarized public discourse often seems to favor opinion over evidence, while threats of science funding cuts suggest that evidence may also become less available. It’s easy to get discouraged. In the past two decades, references to “globalization” were often met with similar concerns. We believe that this attitude is changing, due in part to a recognition of the benefits of globalized access to environmental knowledge.

The Ecological Society of America (ESA) has contributed to this transition. In 2006, it brought together a group of 500 participants in Mérida, Mexico, to consider the topic, “Ecology in an Era of Globalization: Challenges and Opportunities for Environmental Scientists in the Americas” (see the resulting Frontiers’ Special Issue). The participants were overwhelmingly from the generation that drove the explosive growth of global social networks as tools to access and share knowledge and information. Many of the discussions, both formal and informal, reflected a desire to focus on opportunities, including accelerating the globalization of scientific discovery and access to knowledge. These opportunities have expanded dramatically as nearly everyone in the developed world, and a rapidly increasing number globally, now carries a highly sophisticated, networked, electronic lab notebook (ie cell phone) with them – a notebook that includes an embedded camera and a variety of other environmental sensors.

Scientists who recognize the potential power of millions of cell phone owners have focused primarily on data collection, with the goal of expanding the spatial and temporal scope of traditional science. We argue that this perspective is myopic at best. Benefits of engaging citizens in the entire scientific process, including interpretation, include more informed land-use and management decisions, and a greater understanding of the value of evidence-based decision making. Citizen-science apps could also foster a sense of global community, interdependence, and trust in science as awareness grows of the value of data, information, and knowledge contributed by citizens in other countries. Being part of a global community can also empower individuals and organizations to challenge assumptions about perceived trade-offs between consumption and production, as farmers and ranchers begin to collect and optionally share more data about their sustainable production systems. This should also accelerate innovation through the exchange of ideas, information, and inspiration.

One of the outcomes of the 2006 ESA conference was a call for the development of an “Environmental Knowledge System” that would facilitate “dynamic access to, and interpretation of, traditional and non-traditional knowledge sources” with the assumption that this system would be delivered through internet cafes. In 2007 the first iPhone was sold. In 2018 village land-use planners in Tanzania began determining the sustainable production potential of their land based on data they collect and interpret with the Land-Potential Knowledge System (LandPKS) mobile app. The development of this
app was a direct outcome of the conference. Like most citizen-science apps, LandPKS provides a simple interface for data collection. But it also increasingly offers opportunities for users to visualize, manipulate, and interpret their data and, in the future, will serve as a gateway to other open-source tools, such as FarmOS.

One of the lessons learned during the development of LandPKS and related apps is that a high level of engagement requires focusing on the immediate individual benefits for the citizens conducting the science, such as providing a service, or supporting site-specific management decisions, and less on long-term collective benefits of large, geographically dispersed datasets. One successful example is eBird, which has generated an incredibly valuable dataset by providing a useful bird identification service to its users.

We need to continue supporting successful initiatives like eBird. But we also need to expand citizen science so participants can use the scientific process, and easily access actionable scientific knowledge to make better decisions. This shift in focus can create positive feedback loops with benefits for all stakeholders. Land users can receive information better tailored to their unique circumstances, while scientists can obtain higher quality data to improve their models and decision-support tools.

We challenge the ecological community to work to support farmers, ranchers, land-use planners, and other natural resource managers with open-source, value-neutral tools that allow them to easily collect, share, and interpret their own data, and to apply these interpretations to manage their lands to be both more productive and more sustainable.

We believe that citizen science should go far beyond citizens contributing to science: it should also inspire and enable people to engage in the scientific process, so as to interpret their environment, make better decisions, innovate, and connect with other people around the world.