The LandPKS Team is Focusing on Trainings in 2019 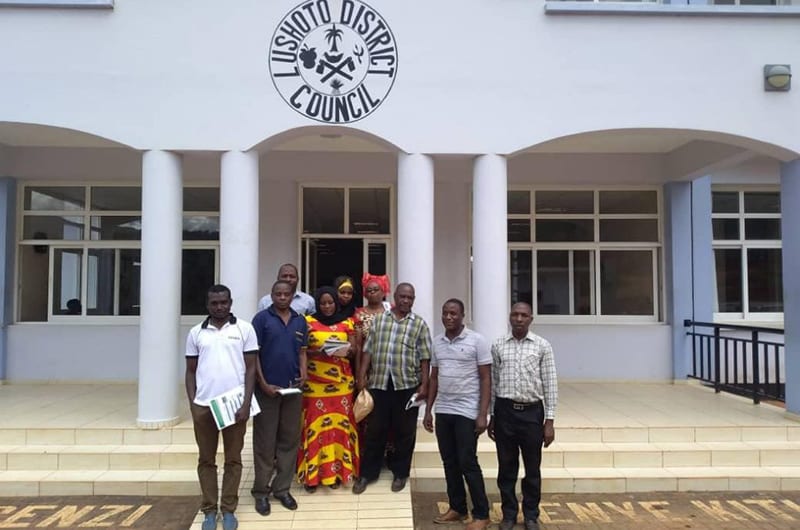 The LandPKS Team is Focusing on Trainings in 2019

Country Coodinators in Tanzania and Ethiopia focus efforts on trainings and translating the app into local languages. 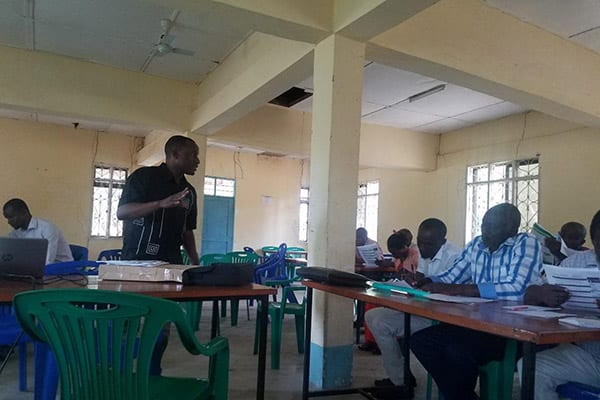 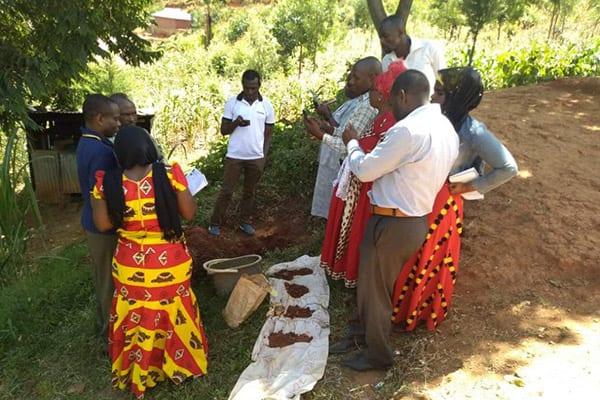 With the recent hiring of LandPKS Country Coordinators in both Tanzania and Ethiopia, the LandPKS team is putting much of our efforts into conducting more trainings, improving our training materials, and translating both the training materials and the app into other languages. We have training materials available on our website in Swahili, Amharic, and Oromic, and we have recently released a new version of the LandPKS app that is translated into Spanish, with French and Swahili to be released in the next month. 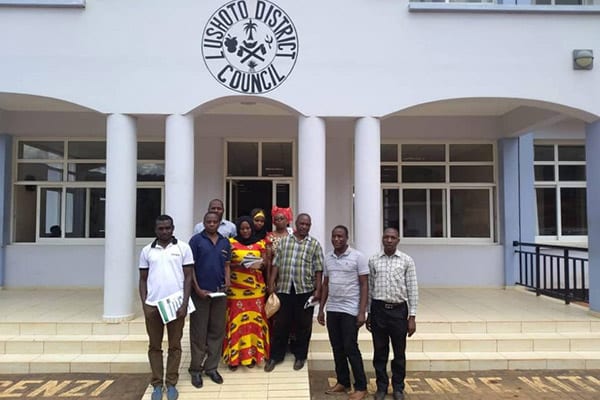 Mr. Elifadhili Daniel, our Tanzania LandPKS Country Coordinator, has developed an ambitious plan to conduct trainings all over the country. If you are in Tanzania and interested in learning more about LandPKS, please contact him at E.Daniel@cgiar.org.

In Ethiopia, Mr. Adane Buni, our Ethiopia LandPKS Country Coordinator, is working on developing partnerships and collaborations with government agencies working on issues of land use planning. These partnerships will include training throughout Ethiopia as well. If you are in Ethiopia and interested in learning more about LandPKS, please contact him at A.Buni@cgiar.org.

Mr. Adane Buni near Arsi Negele collecting soil samples to be used during trainings in Ethiopia.