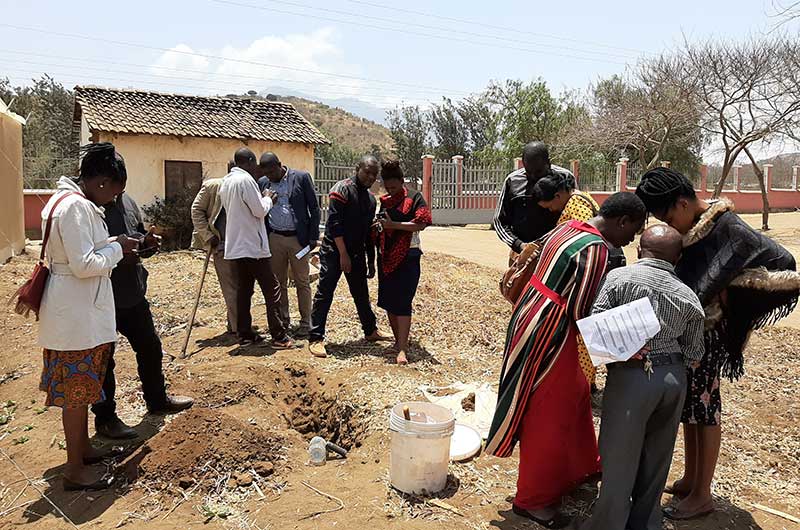 Having the LandPKS app translated into different languages helps improve access to the app for non-English speakers globally.

How to change your language in the LandPKS app:

Having the LandPKS app translated into different languages helps improve access to the app for non-English speakers globally.  We do not want language to be a barrier to use and adoption. Including these three additional languages will significantly help our users in Europe (French and Spanish), Africa (French and Swahili), and North and South America (Spanish).

The LandPKS app is free and available on the Google Play Store and Apple App Store. The LandPKS app was developed by the LandPKS Team for the Land-Potential Knowledge System (LandPKS) with support largely from USAID and USDA-ARS. Please contact us with any questions, comments, or feedback.