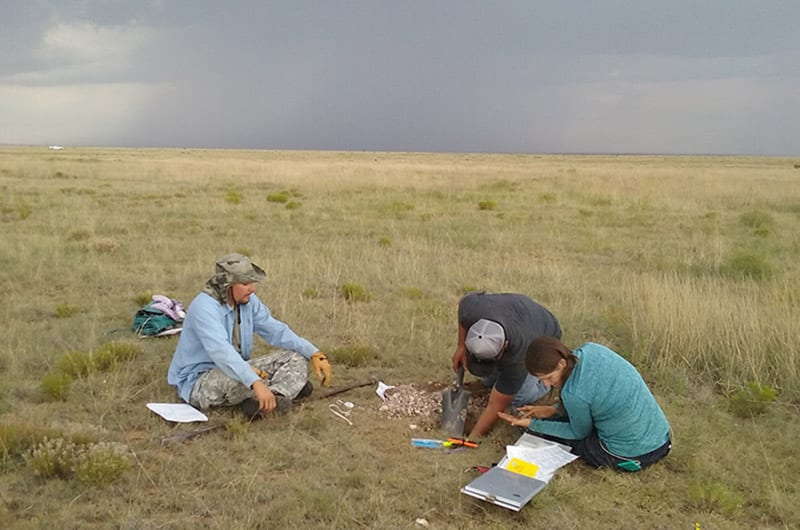 User feedback on the new features in version 3.0 of the LandPKS app

The LandPKS team is committed to user-centered app design, and a major part of this includes soliciting feedback from our users to help improve the LandPKS app to meet their needs. The LandPKS team conducts a bi-annual online user survey to gain feedback about various components of the app. We conducted our latest bi-annual survey last month and want to say thank you to all our users who contributed their thoughts and ideas! 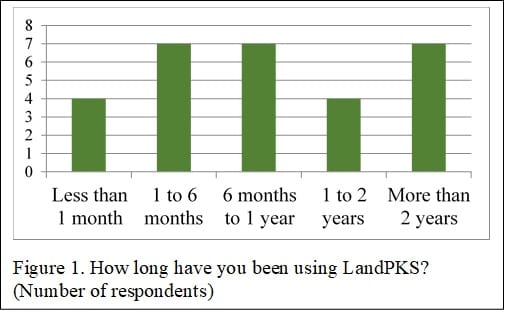 Results in Figure 1 show that many of our users are long time users of LandPKS and have been using the app for more than 2 years, while others are new to LandPKS.  We also asked our users which LandPKS modules they use most in their work (Figure 2).  Importantly, most of our users are utilizing both the LandCover and LandInfo modules to characterize the soil and monitor vegetation.  Additionally, a handful of users indicated they had collected data on more than 300 sites using LandPKS! 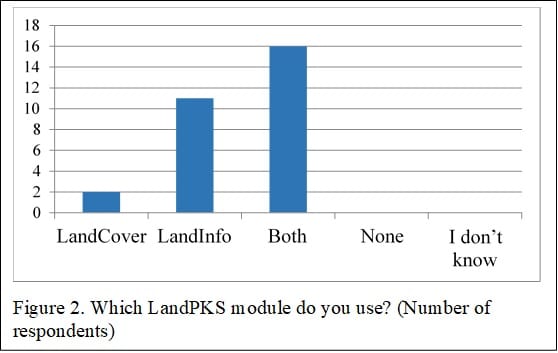 We also asked users a variety of questions about the new LandPKS App Version 3.0 as well as their thoughts on modules we are currently designing and programming.  Users reported that they are very likely to use the upcoming SoilColor and Land Capability Classification Modules which will be released in the next few months.  Further, many users stated that they would like to be able to download PDF reports and reshape files of their data from the LandPKS Data Portal. As a result of this feedback, we plan to integrate these functions into the Data Portal soon.  Our users have also found the newly available results in the LandPKS App Version 3.0 helpful to their work.  Particularly, users find the bar chart data summaries in LandCover helpful as well as the visual summaries of soil texture and rock fragment volume by depth.

The LandPKS app helps users make more sustainable land management decisions by assisting users to collect geo-located data about their soils, vegetation, and site characteristics; and returning to users results and information about their site.